After recently winning the SA Schools Team of the Year Award, the St Benedict’s Rowing Club participated in the annual SASRU Boat Race which took place in Port Alfred on 6 and 7 December 2019.

After recently winning the SA Schools Team of the Year Award, the St Benedict’s Rowing Club participated in the annual SASRU Boat Race which took place in Port Alfred on 6 and 7 December 2019. The event which has taken place since 2000 was hosted by St Andrew’s College, Grahamstown and attracted the country’s premier boys and girls’ rowing crews. The boys’ eights competed over a distance of 6,2 kilometres on the Kowie River whilst the Girls’ quads raced over 4,1 kilometers. 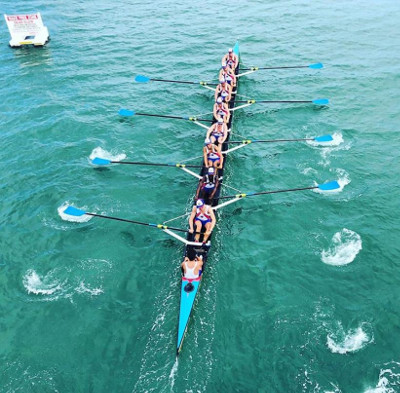 At the Friday heats, St Benedict’s thundered down the 6,2 kilometer course in a time of 17:32.11, 22 seconds faster than their nearest rival, St Alban’s. Although the first two kilometers of the finals head race on Saturday afternoon were closely contested, St Benedict’s, under the leadership of Thato Mokoena (Coach), Enrique Sa (Captain) and Sebastiano Bollo (Coxswain) eventually broke away from St Alban’s and went on to win the A Final’s heads race in convincing style. The remainder of the crew was Declan Cruse, Christopher da Costa, Ayrton Griffin-Ellis, Africa Masilo, Sebastian Riemann, Aaron Shaw and Christopher Viljoen.

St John’s College won the bronze medal when they defeated SACs in the B Final.

Darryn Roff, Rowing MIC at St Benedict’s, stated “Not only is this a great win for our first eight, it is also a testament to the commitment, sacrifices and effort of all the boys and coaches in the club.” Rowing Coach, Thato Mokoena added “It’s great to be able to race in the A final with 7 new members. It’s a great race with a lot to it. I’m pleased with how the guys performed and the character they showed. The guys stood up to the challenge and took their opportunities. Thank you to St Benedict’s, the boys’ parents and everyone involved in the boys’ success.

Executive Headmaster, Andre Oosthuysen, congratulated the boys, coaches and parents on successfully defending their title and wished the club well as they commence preparations for the SA Rowing Championships which will take place at Roodeplaat Dam in March 2020. 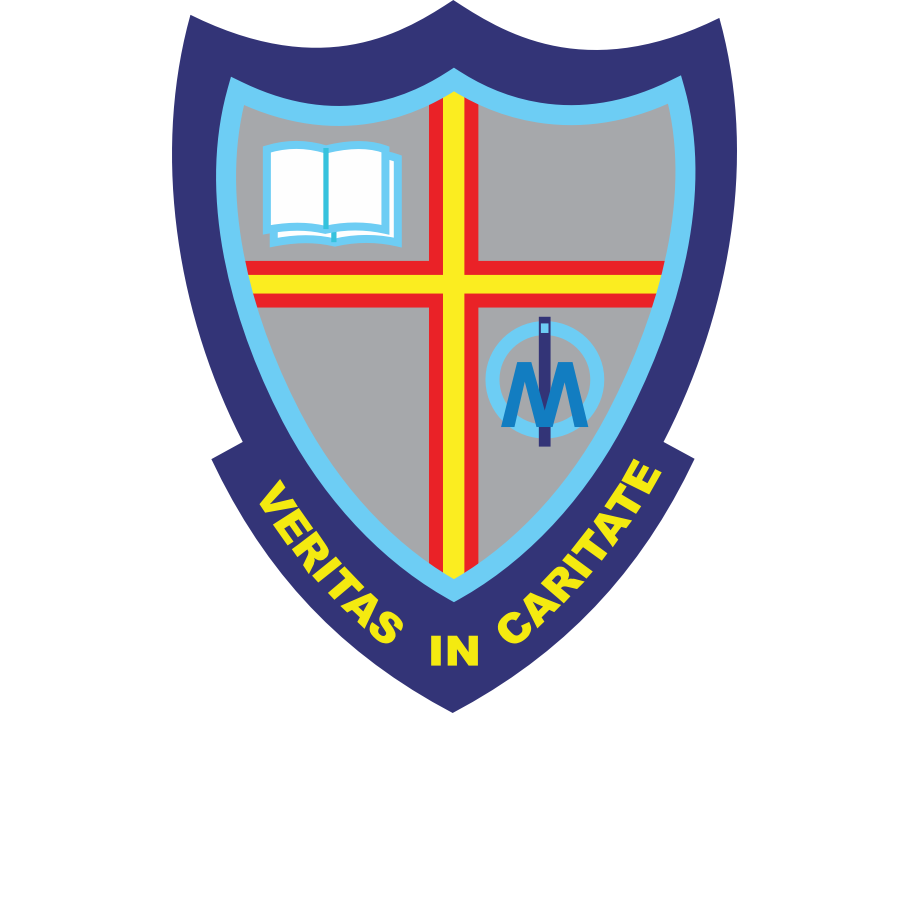